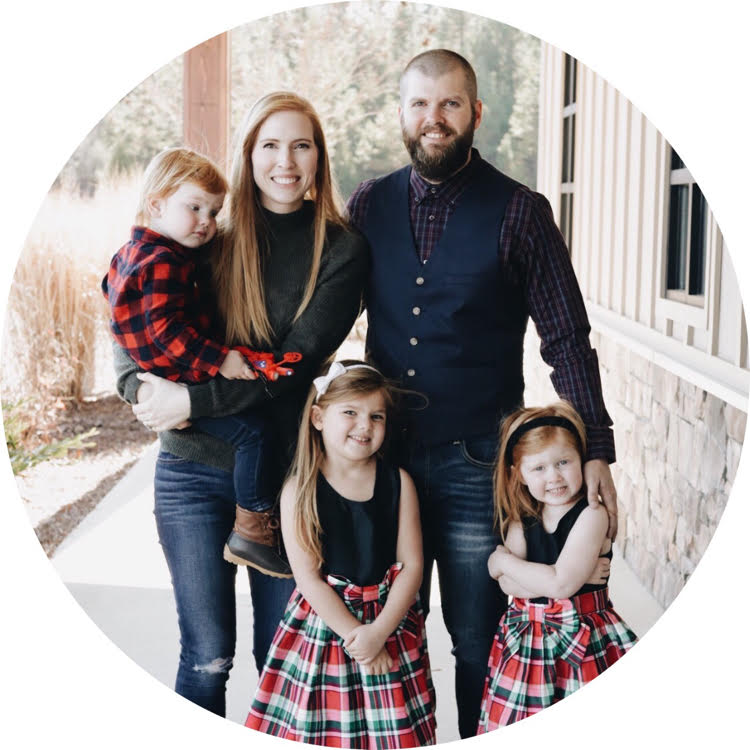 Brandon first felt the call to ministry while obtaining his undergraduate degree in Marketing at Liberty University his senior year in 2006. At the time, ministry was not something he had even considered, but through a course of events, this call from God on his life became clearer than anything he had ever known. Upon graduating, he moved from Lynchburg, VA, to Raleigh, NC, to attend Southeastern Seminary where he received his Masters of Divinity in 2011. It was during this time that he felt the call to plant a church, and he and his wife Rachel have not waivered from this ever since. Brandon served in Oviedo, Florida, for five years before he and his family moved to Winston-Salem to plant RHC in 2017.

Brandon and Rachel were married in 2011 and have three small children Piper, Gwynn, and Judah. Their greatest desire is to see a great awakening for the Glory of God in the city of Winston-Salem and the Triad area.