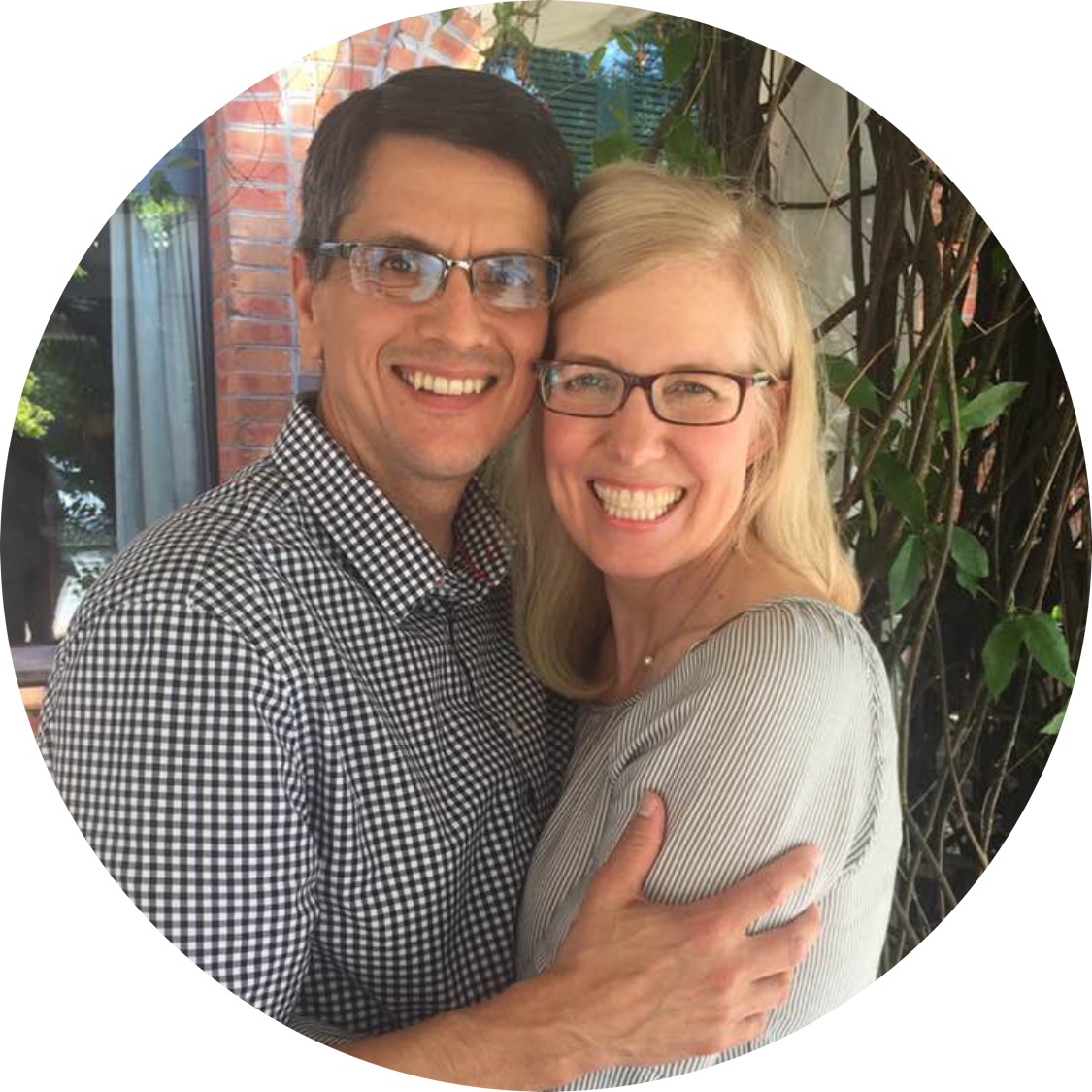 Charles has served in local church ministry for over 25 years. He attended UNC-Chapel Hill to study journalism with the dream of becoming a sports announcer. But after being baptized during his junior year, God transformed his desires toward pursuing ministry.

In 1999, Charles led a church replant in establishing a multi-ethnic church body, serving as Lead Pastor of Victorious Life Church in High Point for 18 years. He transitioned from that role in September of 2017 to focus on leadership development and multiplying churches. He and his wife, Angie, joined Redemption Hill Church in Fall of 2017. He was invited to be an elder in 2019 and to the pastoral staff in January of 2020.

Charles also enjoys being engaged in the community. He has served as the City Director for Christ Together Triad, as Board Facilitator of the Greater High Point Food Alliance, and on the Citizens’ Capital Needs Committee for the City of Winston-Salem.

Charles and Angie met in at UNC, married two weeks after graduation in 1987 and have been loving life together ever since. They enjoy movies, walks and family hang-time with their three adult children.