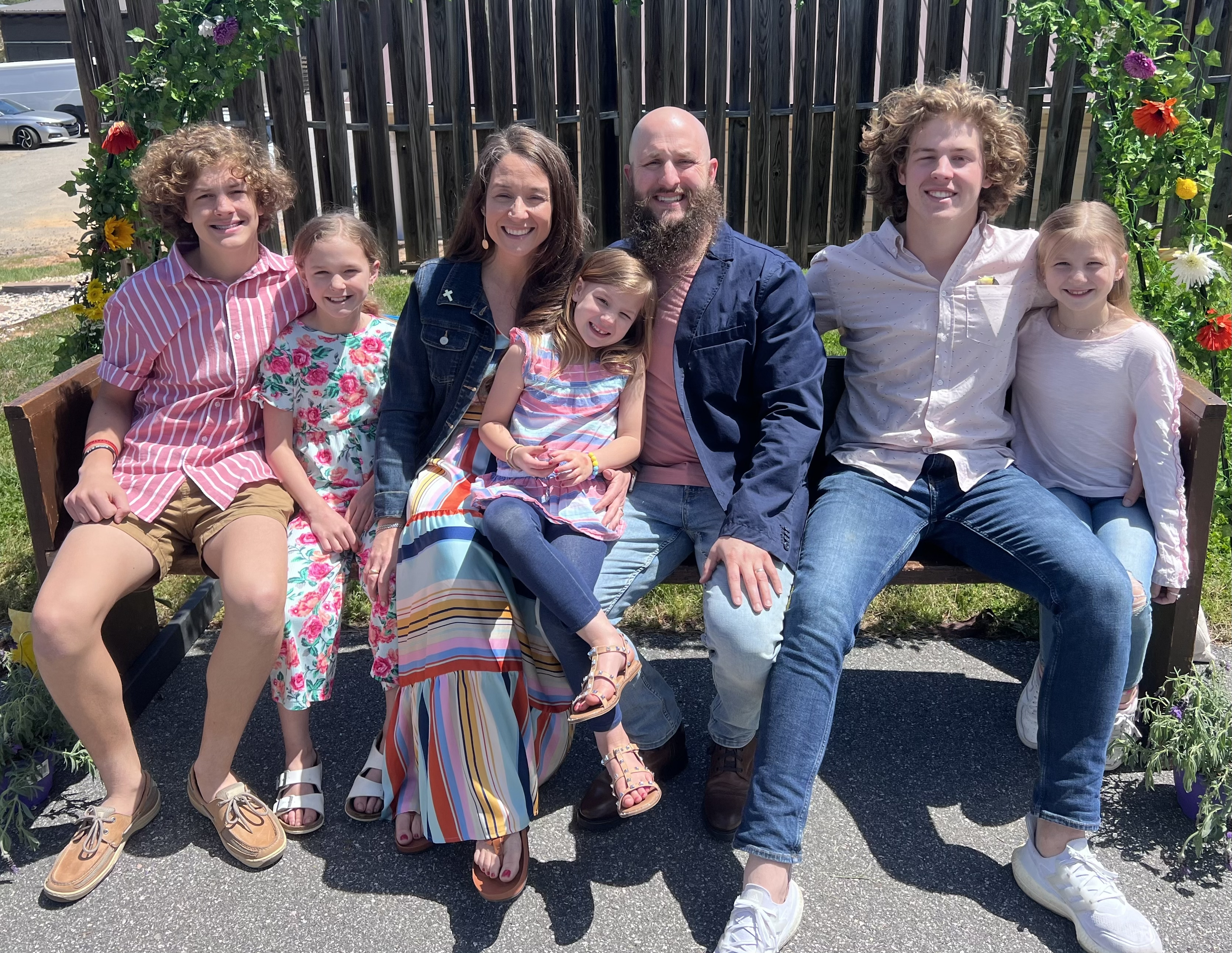 Jason was born and raised in Old Fort, NC, where his extended family still lives. He graduated from McDowell High School in 1996 and then had the privilege of attending the University of North Carolina at Chapel Hill. While at UNC, Jason majored in Psychology, but truly did most of his learning via his involvement with Campus Crusade for Christ. After graduating from UNC in 2000, the following year was spent serving an internship with Campus Crusade at UNC. Following the internship, Jason entered Southeastern Baptist Theological Seminary wherein he graduated in 2004 with a Master’s of Divinity degree. During seminary he served as a Youth and Children’s Minister for a little over two years and then spent a year doing Outpatient counseling in the mental health field.

Jason went on staff at Old Town Baptist Church in Winston-Salem, NC in May of 2006 as the Pastor to Students and served in that capacity for 5 years. He then transitioned into the role of Family & Discipleship Pastor and served in that role for about 3 years.

About 9 years ago God awakened his heart afresh to the beauty and immensity of the Gospel and in doing so planted the seed that led to him being sent out from OTBC to plant Tapestry Church in 2015.

Jason served as the Lead Pastor of Tapestry until just recently when, in the providence of God,  Tapestry Church became part of Redemption Hill Church and Jason came on as an elder at RHC to serve as the Discipleship Pastor.

Jason has been married to his beautiful wife Carla for almost 20 years now! Jason and Carla began dating while they were in school together at UNC and were married in 2001. They are blessed to have two wonderful sons, Thad and Hudson (the Sons of Thunder), three beautiful little girls named Keenan, Lucy and Emerson, and an awesome Boston Terrier named Xerxes!