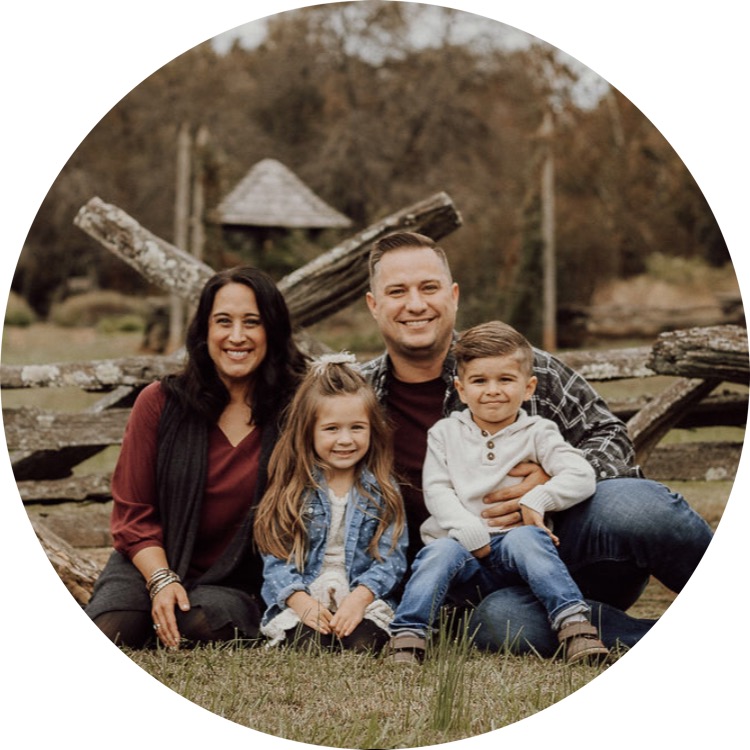 Matthew is a native of Atlanta, Georgia. He obtained his undergraduate degree in psychology, and it was during his senior year of college that he felt the Lord calling him into ministry. After graduating, he moved to Raleigh, NC, to attend Southeastern Seminary where he received his Masters of Divinity in 2011. He served as student pastor at Bayleaf Baptist Church in Raleigh for a year, before marrying and moving to Appomattox, VA, where he served as pastor of students and activities at Liberty Baptist Church until the end of 2016.

Matthew has been married to the wonderful Courtney since 2011. They welcomed their daughter, Etta, in January of 2016 and son, Maverick, in July of 2017. Matthew and Courtney are committed to seeing every man, woman, and child have multiple opportunities to see, hear, and respond to the Good News of Jesus.