We are commited to seeing lostness decrease in our city. We believe that the multiplication of Gospel-centered churches is the most effective way to reach those that do not yet know Jesus. Below you will find the current church platning residents at Redemption Hill Church.

Each of our residents enter into a multiplication co-hort designed to prepare them theologically, organizationally, and practically. RHC employs several outside organizations to assist the residents in a robust experience designed to give them the tools needed to multiply out in the areas of church planting, ministry leadership, or church revitalization.

If you are interested in becoming a church planting resident at RHC, email us at info@redemptionhill.net 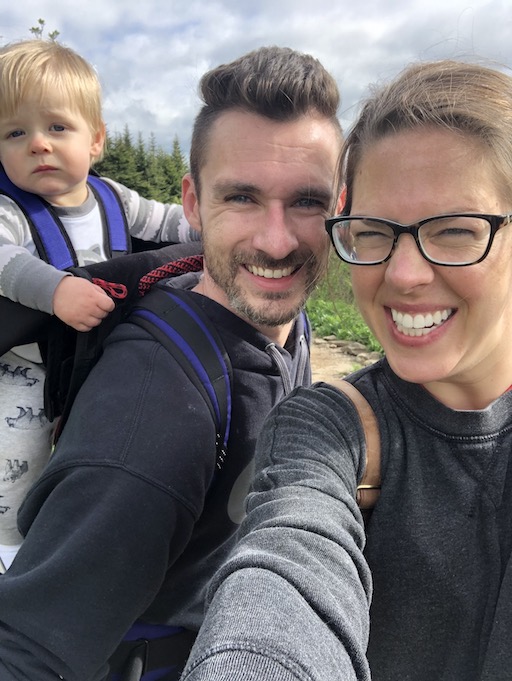 Clint grew up in the great state of Georgia (go Dawgs!) before moving to NC to attend Southeastern Baptist Theological Seminary. There he earned his M. Divinity in Christian Ministry and met his beautiful wife Quinn (m. 2014). Clint served as Associate Pastor of Youth and Discipleship in Reidsville, NC for two years before moving to Winston Salem in 2020 to pursue a calling to church planting, while also working in kitchen and bathroom renovations. The youngest member of their church planting team, Jack, joined in May 2020 and is an absolute joy…and a mess. 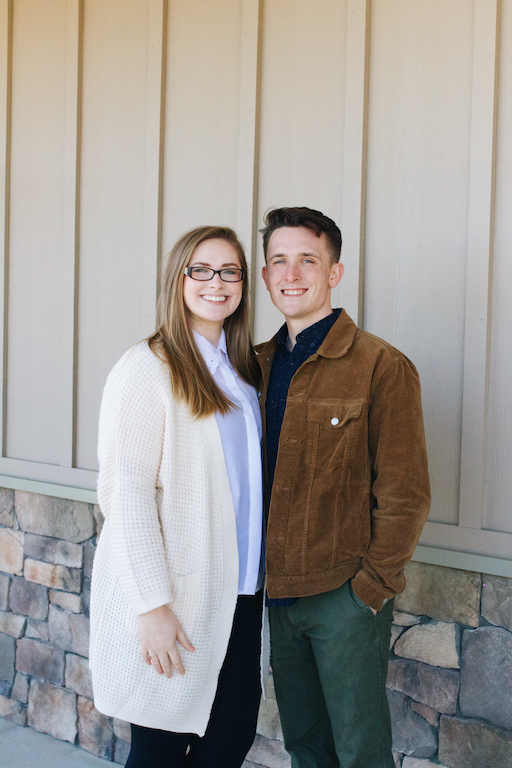 Taylor was born and raised in Roanoke, VA. Halfway through his senior year of High School Taylor joined the Army National Guard. Although he had placed his faith in Jesus at an early age, it was not until Taylor encountered the transformational power of the Gospel in soldiers at Basic Training that he saw the true nature of what it means to follow Jesus.

Directly after coming back from Training, Taylor moved to Winston-Salem, NC to attend Piedmont International University where he obtained his BA in Biblical Studies. While at Piedmont, Taylor and his wife Faith felt the call to find a body of believers who were passionate about reaching the city of Winston-Salem with the Gospel.

God has used Redemption Hill Church to grow a passion for Gospel Centered ministry in the hearts of both Taylor and Faith. In 2018, they were given the opportunity to start what is now RHC Students. Taylor and Faith are passionate about seeing lives transformed by the Gospel, and are excited about how God is moving in Winston-Salem. 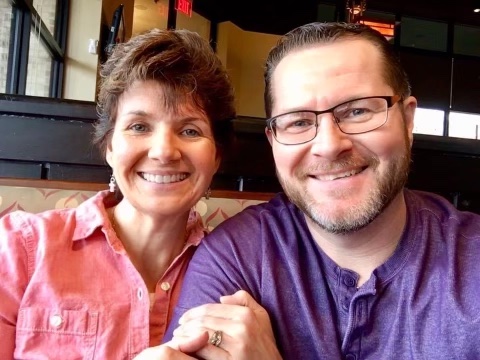 Keith and Tina, natives of Illinois, met in 2003 while working as correctional officers at a max security prison and were then married in 2006. They began leading contemporary worship at a church of their city, which they continued doing for 10 years. Keith then felt the call to the pastorate and began his academic journey with Piedmont International University here in Winston, online. They both moved to NC in 2016 & 2017 in order for Keith to continue his degree in Biblical Studies. He will be starting his Master’s in Ministry in the fall at Piedmont Divinity School. Tina currently works for the Guildford Co. Sheriff’s office as an Armed Detention Officer and is passionate about combatting the epidemic of Human Trafficking. By the glorious mercy of God, Keith beat stage 3 colon cancer in 2019. Keith and Tina joined Redemption Hill Church in the fall of 2017 and through the discipleship of the Holland’s small group, planted theirs in May of 2021. 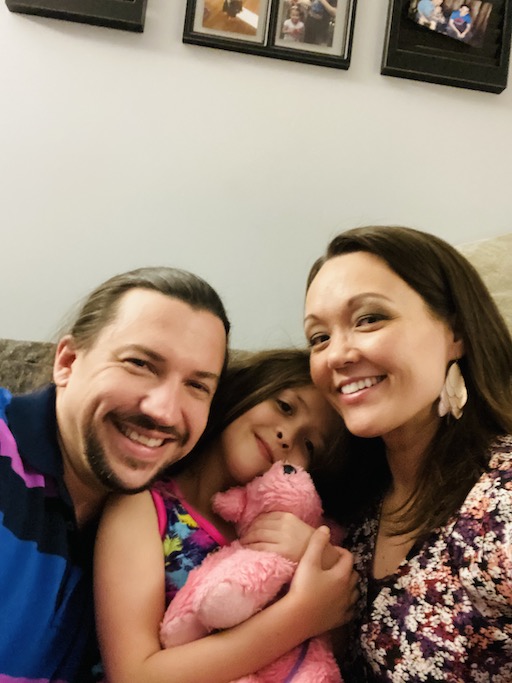 Jonathan is from Inwood, WV. Prior to moving to NC, Jonathan held a seat in the WV House of Delegates, where he met his wife Kimberly, and worked in the HVAC industry in WV and Virginia.

God called Jonathan into ministry in 2015. He then earned his Master of Divinity from Liberty University and solidified his calling as a church planter and pastor.

In January 2020, God moved Jonathan and his family to Lewisville to further pursue God’s calling on their lives as a church planting family. They didn’t know what ministry opportunities lay ahead for them, but they followed God in faith having his peace about the move.

Upon arriving in Lewisville, God led them to Redemption Hill Church where they are now members, small group leaders, and residents in TCMI’s Church Planting Residency.

Jonathan first believed in Jesus when he was 8 years old, and Kimberly became a believer in 2006. They have 1 daughter, Isabel, and 1 son, Michael. Jonathan works for a mechanical contractor in Winston-Salem, and Kimberly is a stay-at-home wife and mother.