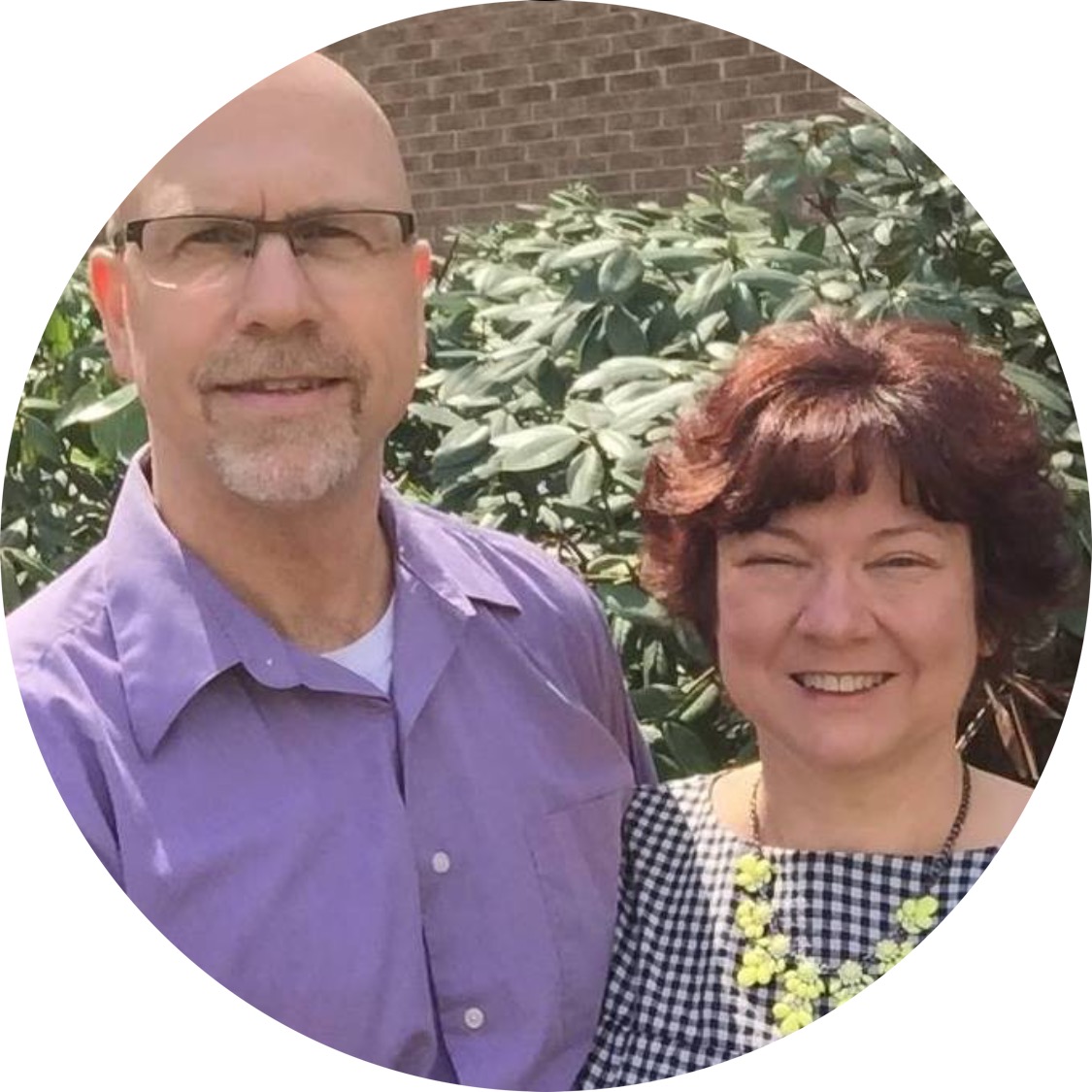 John was born in Williamsburg, Virginia, and spent most of life in Richmond, Virginia, before meeting his wife Caroline at Elon College, now Elon University. Three weeks after graduating with a finance degree in 1987, John and Caroline were married. Through several job changes that required their relocation to various parts of Virginia, they finally settled in Winston-Salem in 2006. John and Caroline have two adult children - John III and Madison - and they have three grandkids: Kayley, Bristol and John IV.

John was saved by Jesus at age 29, and he and Caroline quickly joined a small group. It was in that small group that God put ministry into their hearts. John and Caroline have been involved in small group ministry for 25 years and have formed 6 small groups in 4 different cities. John has been an Elder of a church in Fredericksburg, Virginia, and served as an Elder of Twin City Community Church in Winston-Salem until its merger with Redemption Hill Church in June of 2018, where he continues to serve today.